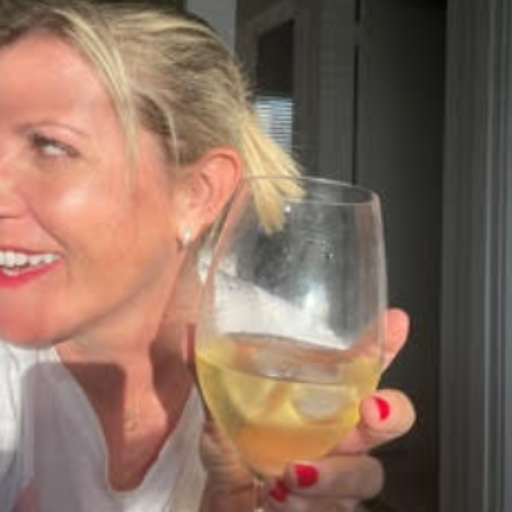 New year, new you. Right? Eh … I’ve never been one for New Year’s resolutions. But since I know a lot of people vow to eat better “healthier” come January 1, I’m going to make my ploy here for being a flexitarian. But before we get started, a few ground rules:

I walked the vegan path for a short time but truth be told, I am not ready to give up leather seats in my car, nor the Italian leather shoes on my feet. (Don’t DM me for that.) And honestly, I still do enjoy seafood. And egg whites. (I mean why can’t vegans eat eggs anyway?) And real fucking cheese. Caveat, I do like a few plant-based cheeses but when I want brie or camembert, well, there’s just no substitute.

But, with all that being said … other than the cheese, I don’t eat dairy—but it’s because I don’t like the texture, nor the thought of consuming something that originated in a bovine’s mammary gland. Or udder. Or whatever. And I really don’t eat much meat. I have an aversion to poultry that I won’t tell you about in case you still do eat chicken, and I have never been a fan of ground beef. But, the other day I did have a few pieces of flank steak that my husband cooked, sourced from a local farm. (Again, don’t fucking DM for that either.)

What Makes Me A Flexitarian?

When I cook, I generally replace ingredients made from animals with plant-based options. There are some amazing “creams” and broths and tempeh—OMG I made a chili with ground tempeh the other night and it was a HUGE hit. And most of my recipes reflect this. With that being said, I also made an amazing beer cheese soup last week that called for beef broth, I used vegetable broth; called for half and half, I used coconut milk; called for sharp cheddar cheese … yes, I use real cheddar cheese. And it was divine.

So, you see, it’s like this. I do what I can to eat fewer animal products and base my diet on plant-based foods. Truthfully, if I had to put a number to it, I’d say 80 percent of what I eat is plant sourced, and the remaining 20 comes from some kind of animal—mostly those that reside in the rivers and oceans (you know, the ones with feelings LOL). And I’m OK with that. It works for me. And quite frankly, everyone needs to just fucking relax on the whole “doesn’t eat meat,” thing.

As for you and that aforementioned New Year’s resolution to eat better, remember this peeps, when trying to “upgrade” your diet and your health and the health of the planet, start slow. You don’t need to take out everything that isn’t plant-based all at once. Start simple. Start slow. Do what you can and don’t berate yourself if you falter a little. It’s OK. Be flexible. And so again I say … RELAX … Eat more plants. Eat less meat, or none at all. Eat less dairy, or none at all. But whatever you do, EAT MORE PLANTS! READ MORE about how I opted to choose the flexitarian life. 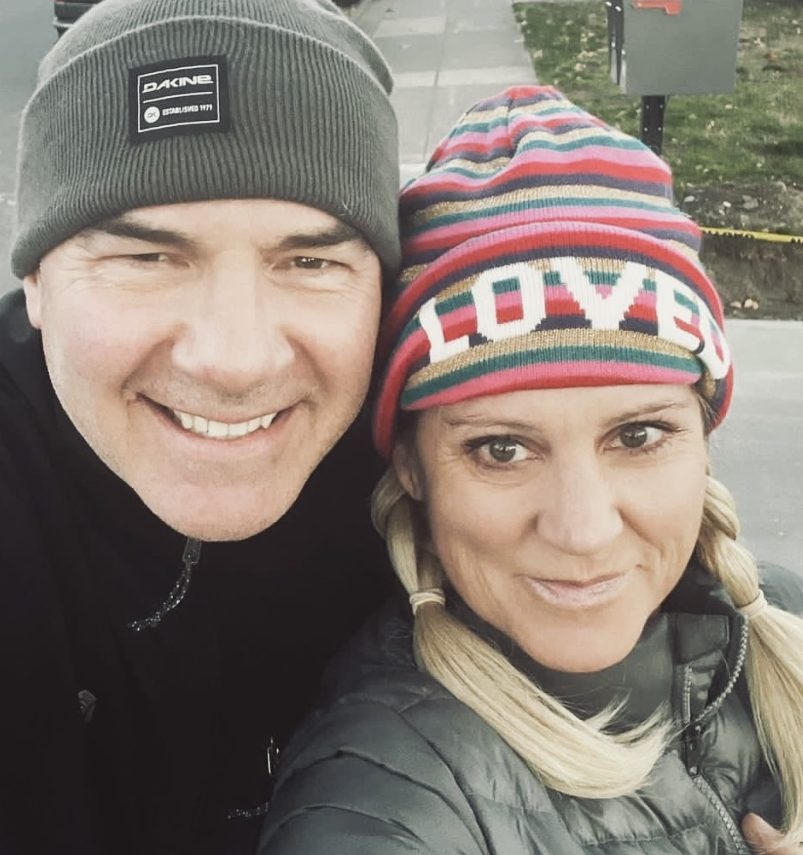